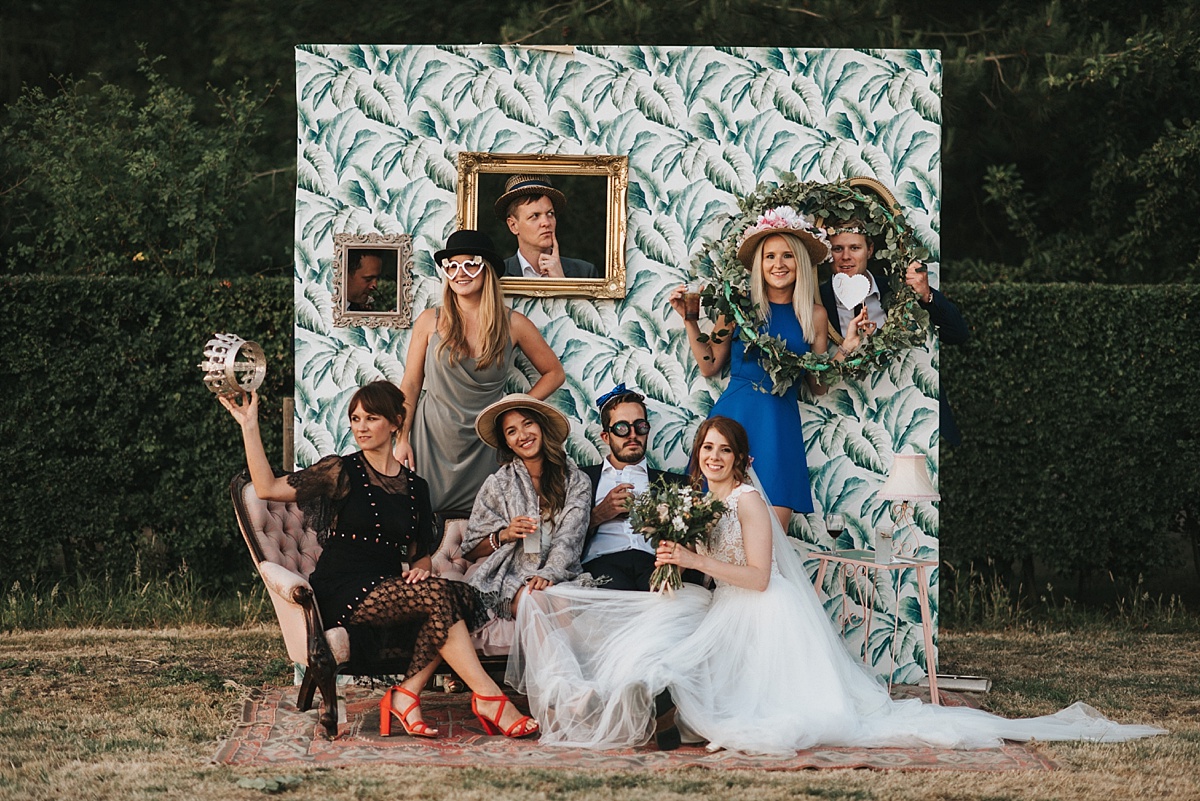 James and Alex’s Lincolnshire Tipi wedding was epic. So much planning had gone in to making this day so special. Alex had thought of everything. The bridal party kicked off their preparations in a log cabin at the family home. A stones throw away, the final touches to the Tipi were being added.

Their ceremony was at St Mary’s Church in Marshchapel. The light was stunning. Usually churches are dark so mixed lighting can be hard to work with. St Mary’s had so much natural light coming through. It made my job easy.

After the ceremony guests headed to the Tipi for a drinks reception. Alex and James’s day coincided with a rather important football match. So to make sure their guests weren’t sneaking off to the local, they set up a screen. The majority of the male guests were hooked to the screen until we were told England had won (hurrah).

It was then time for the speeches. Hands down the funniest ones I’ve heard. Collectively the bar was raised (I’ve heard some absolute corkers in my 10 years shooting weddings). Theres not many occasions where I’m nearly in tears from laughing. It’s at this point I wish I shot video too. I’m looking into it. Hopefully soon it’ll be something I can offer alongside photographs.

After a magnificent feast, Alex and James cut the cake and set the evening celebrations off with their first dance. I then took the couple out for some shots during golden hour (sunset). It’s worth checking the sunset time for your day to make sure it doesn’t conflict with any of your activities. I always like to take you out half an hour before sunset for your couple shots. Equally as important, during Winter months, where light fades early.

If you’d like to chat about any of your plans please do get in touch. 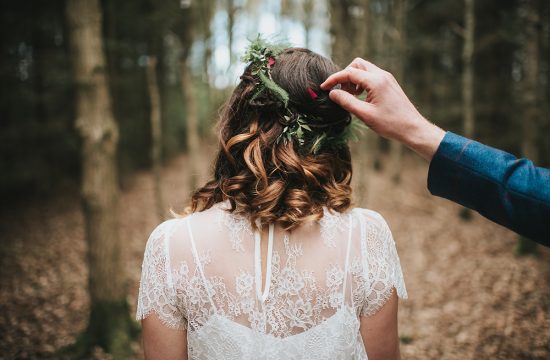 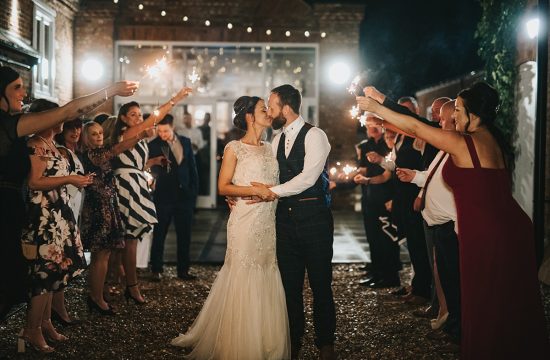 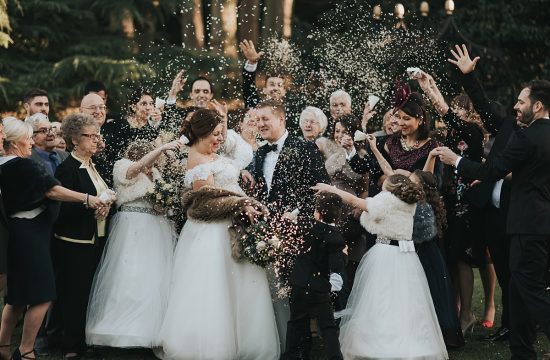